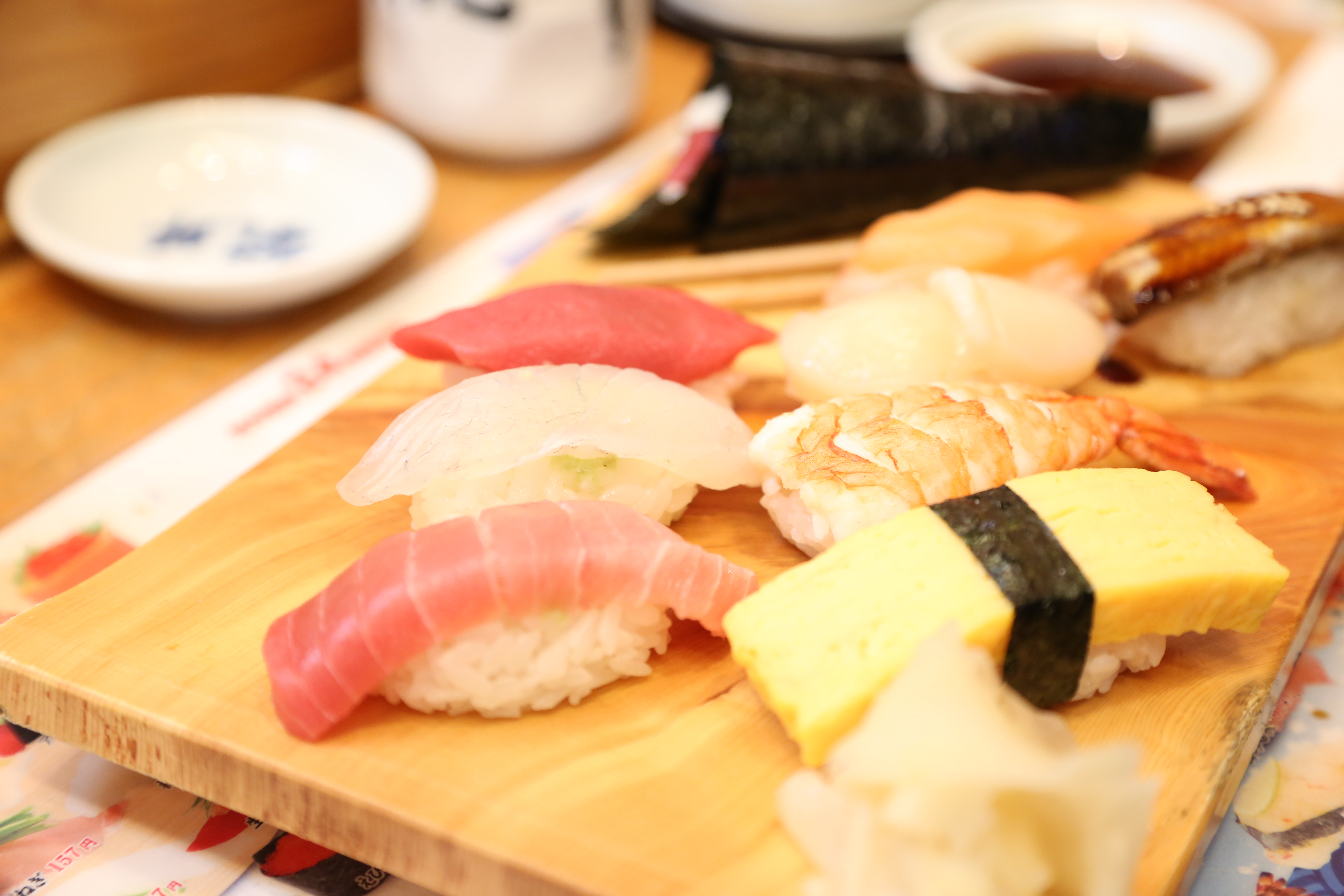 WILL DEFINIETLY HAPPEN: You will be fascinated by everything! When we say everything we mean everything! From electronics in Akihabara, to the larger than life Robots in Kabukicho, to the freshest most delicious food in the world! You will experience the high-tech, perfectionist, at times hedonistic, magical land that is Tokyo, Japan!

**MUST DO- Visit Kabuki-cho, just past Shinjuku, home to the Golden Gai and Robot Bar.

WILL PROBABLY HAPPEN: You will visit Tsukiji Fish Market, the world’s busiest seafood market. Well worth a detour and an early morning wake-up call. Get there at 3am to be sure you do not miss the famous tuna auctions!

PROBABLY WON’T HAPPEN: You will leave without trying the local beverages, ice cold sake with sushi is a must, or if you like beer, you will have the MOST AMAZING (longest to poor) beer at the Kirin City in Shibuya! If you don’t like alcohol you have come to the wrong place 😉

DEFINITELY WON’T HAPPEN: You will leave without having eaten the best sushi/curry chicken/suki yaki of your life. Japanese people are perfectionists (although they don’t feel that way) Each thing you will eat from a basic soba to a piece of sashimi has been treated with the utmost culinary respect and will be simply unforgettable.

Budget for at least $100 a day this will cover you for basics like food, drinking and transport.

The subway is well priced, clean and probably the most reliable transport you will ever catch in your life. You can travel just about everywhere by train in Tokyo. Shinjuku station is the busiest station in the world, best to avoid peak hour thought or you will feel like a sardine.

Is expensive. Unless you stay in a capsule motel (more on this later). Hotels range from $200 USD-$1000 USD per night. There are some great options on air bnb  Tokyo, to rent a small but adequate apartment in great locations, like Shibuya.

Most dress styles go in Japan. From salary men wearing suits to cosplay baby doll maids and vampire-chic, Japanese people embrace fashion and uniqueness. Dress smart casual for daily activities, a little funkier or dressier for bars and if visiting shrines, religious monuments, or memorial sights make sure to have some covered clothing.

Most western countries do not require a visa to visit Japan, this will be granted once you arrive. Just be organized with your accommodation details and other travel documentation that you may be asked for.

Budget at least $100 a day for activities for Japan. You will want to take day trips and eat lots of delicious Japanese delicacies

There are many free activities to do in Japan. Many parks and and shrines don’t cost anything to check out, this is also a relaxing change of pace from the crowded subways and streets.

Tokyo in a word:

‘Irrashaimase’ means ‘Welcome’. You have probably heard this before. You will hear this everywhere you go! Learn ‘Thank-you’ ‘Arigato Gozimasu’ (Ari-gat-o Goz-i-muss). 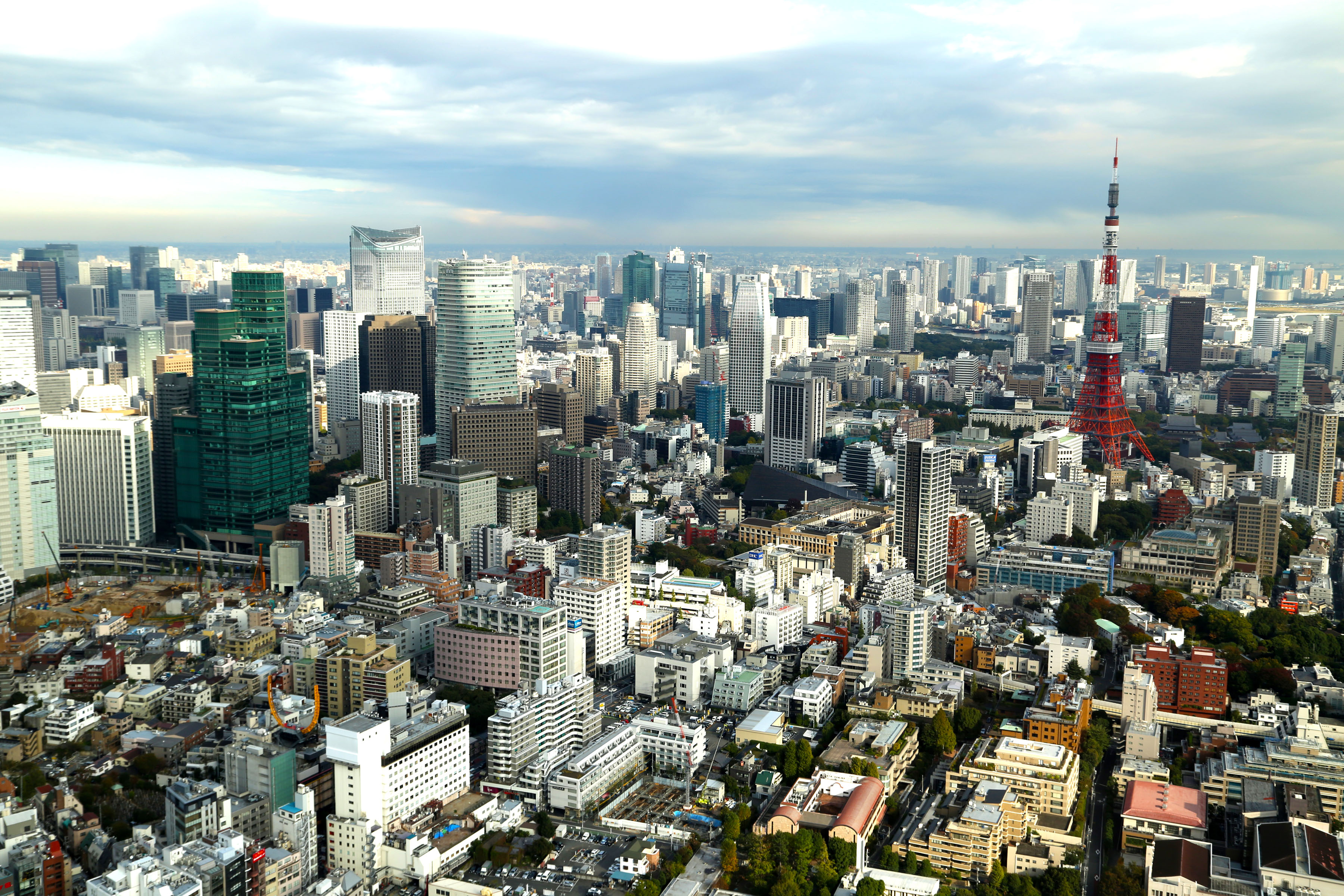 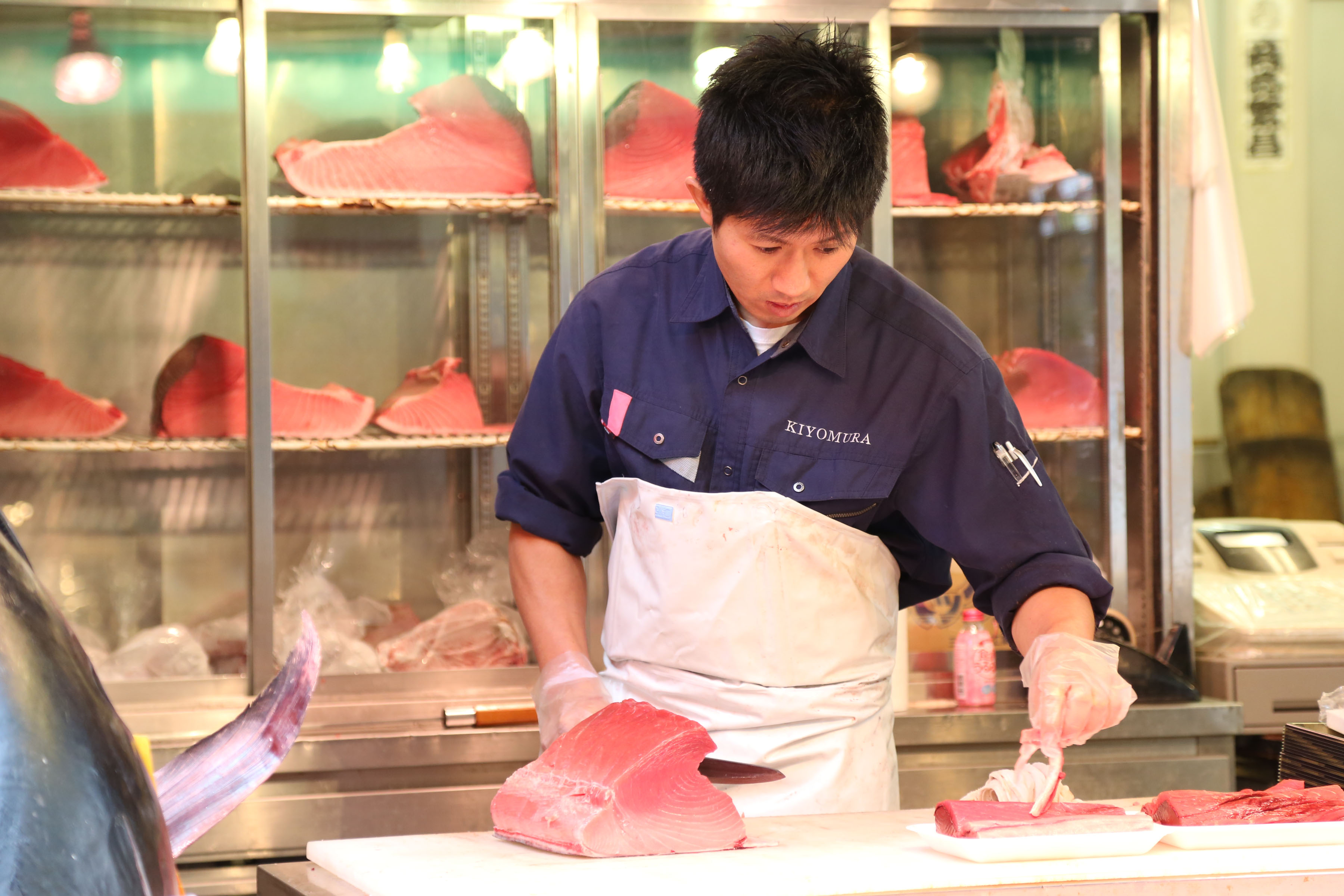 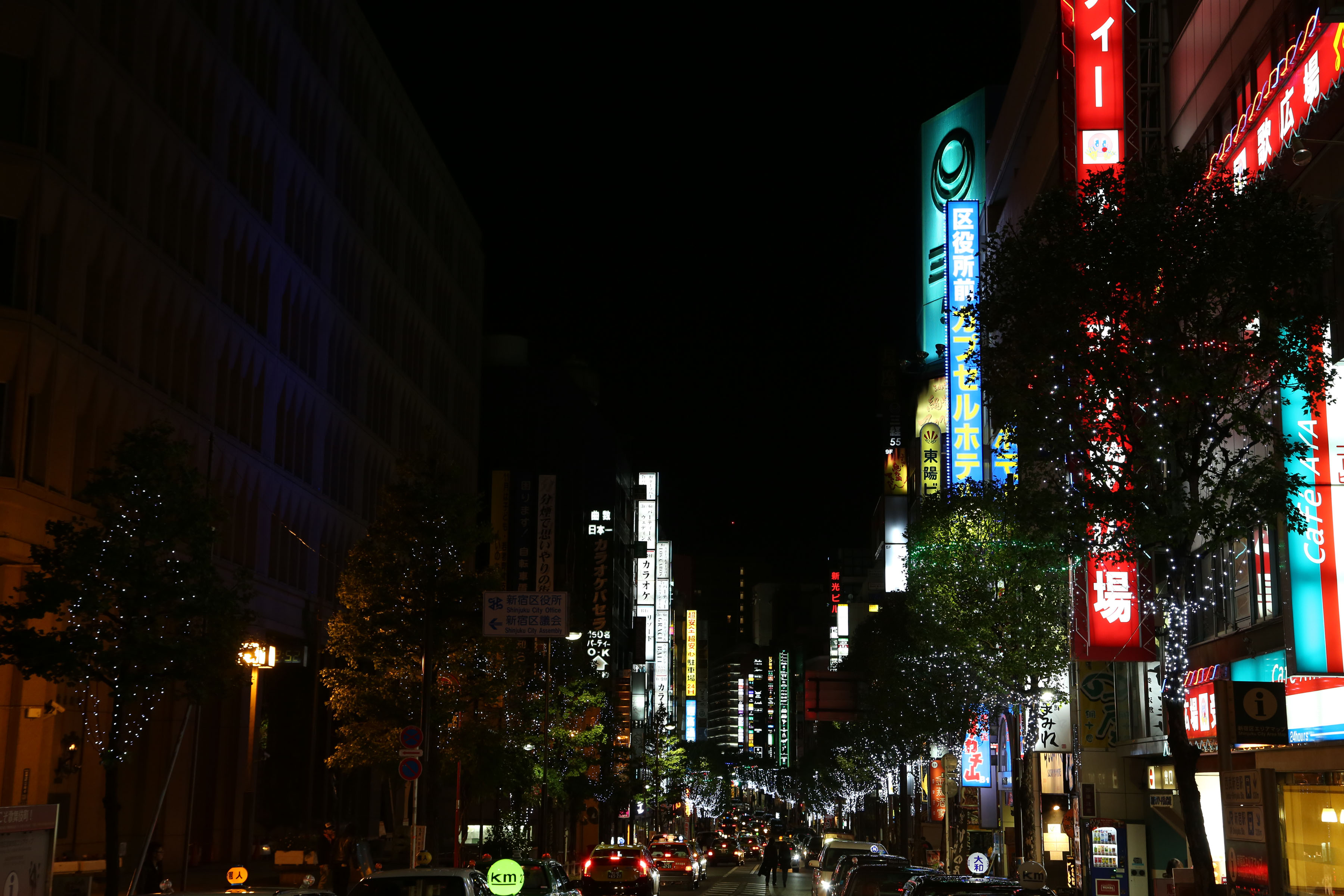 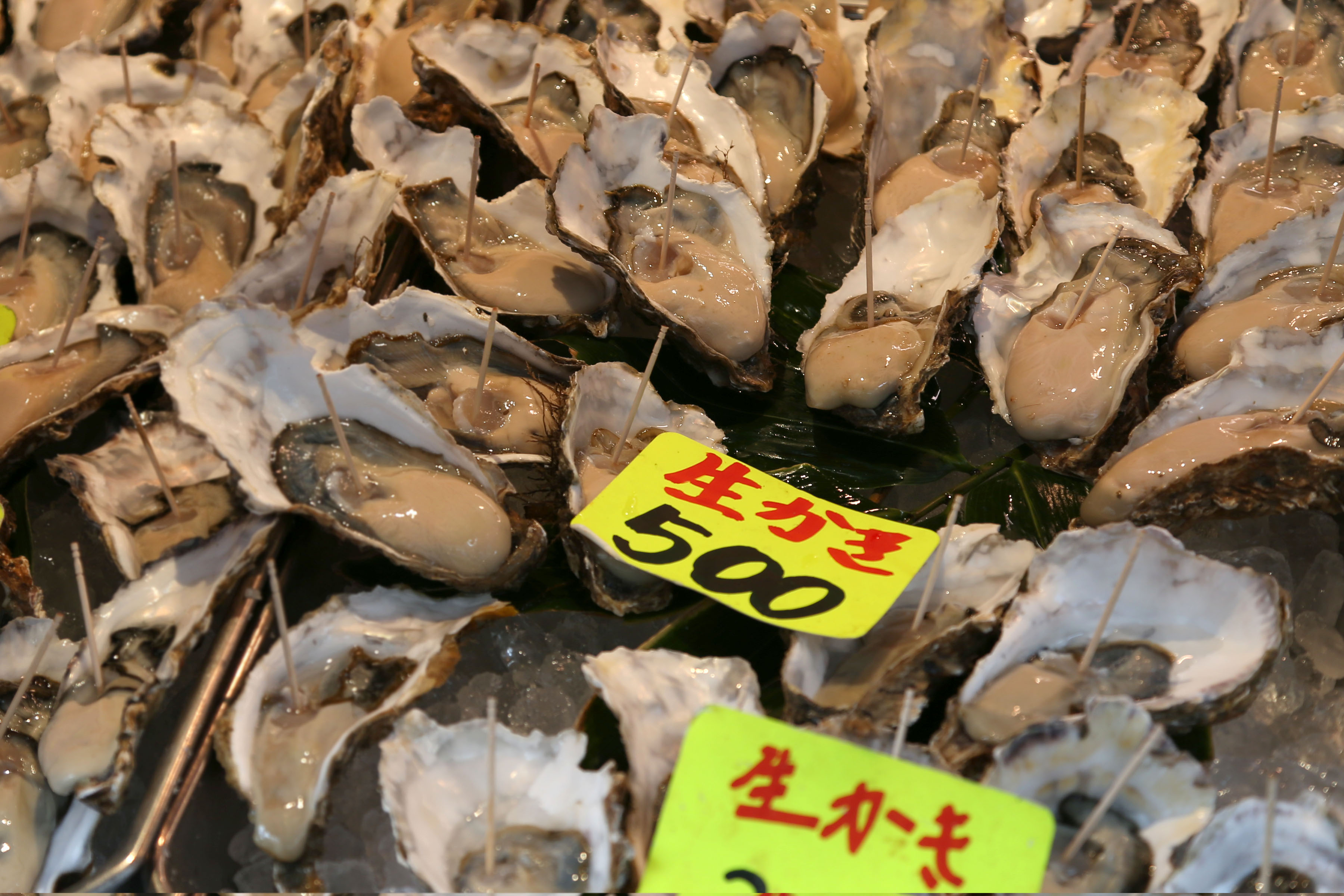 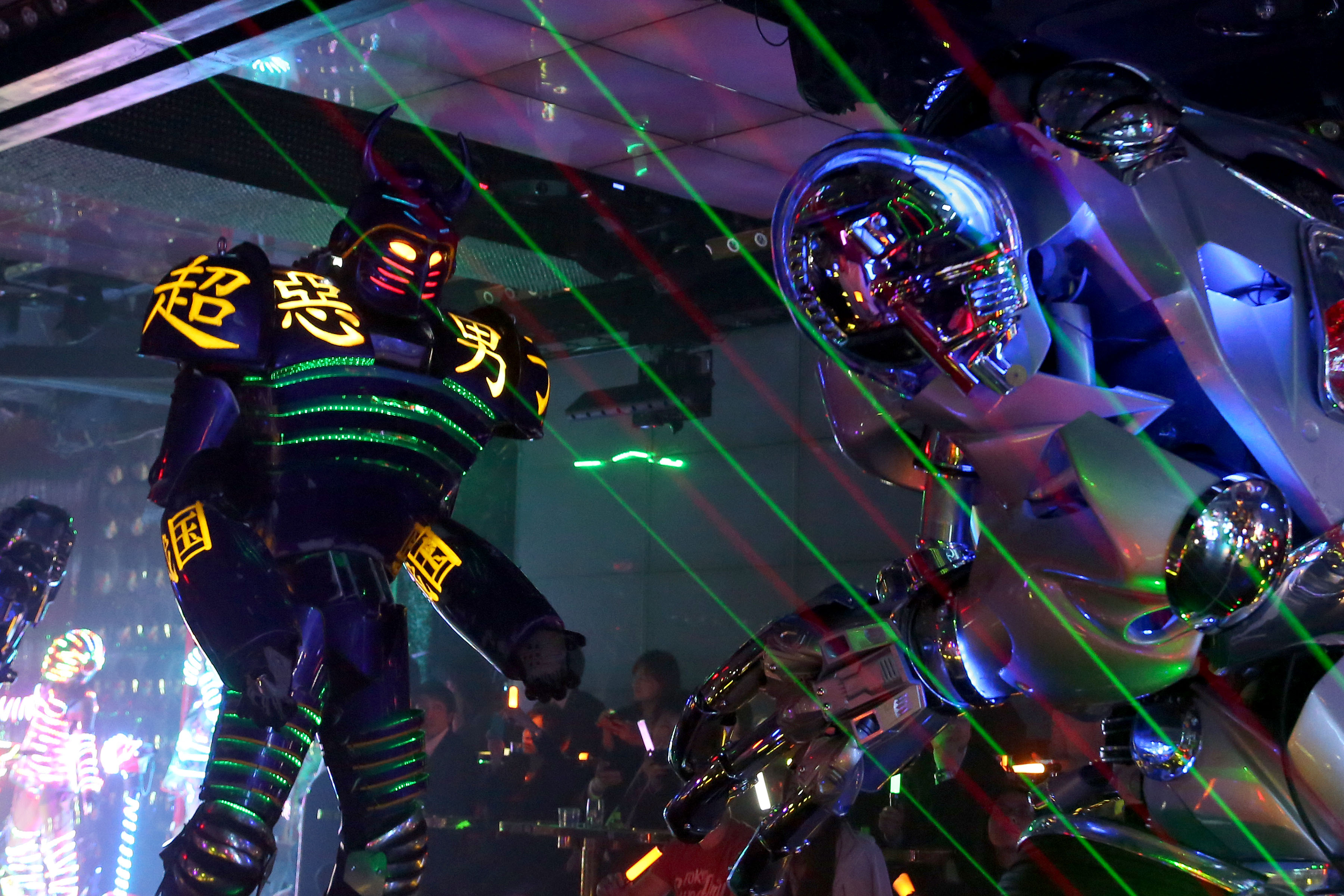 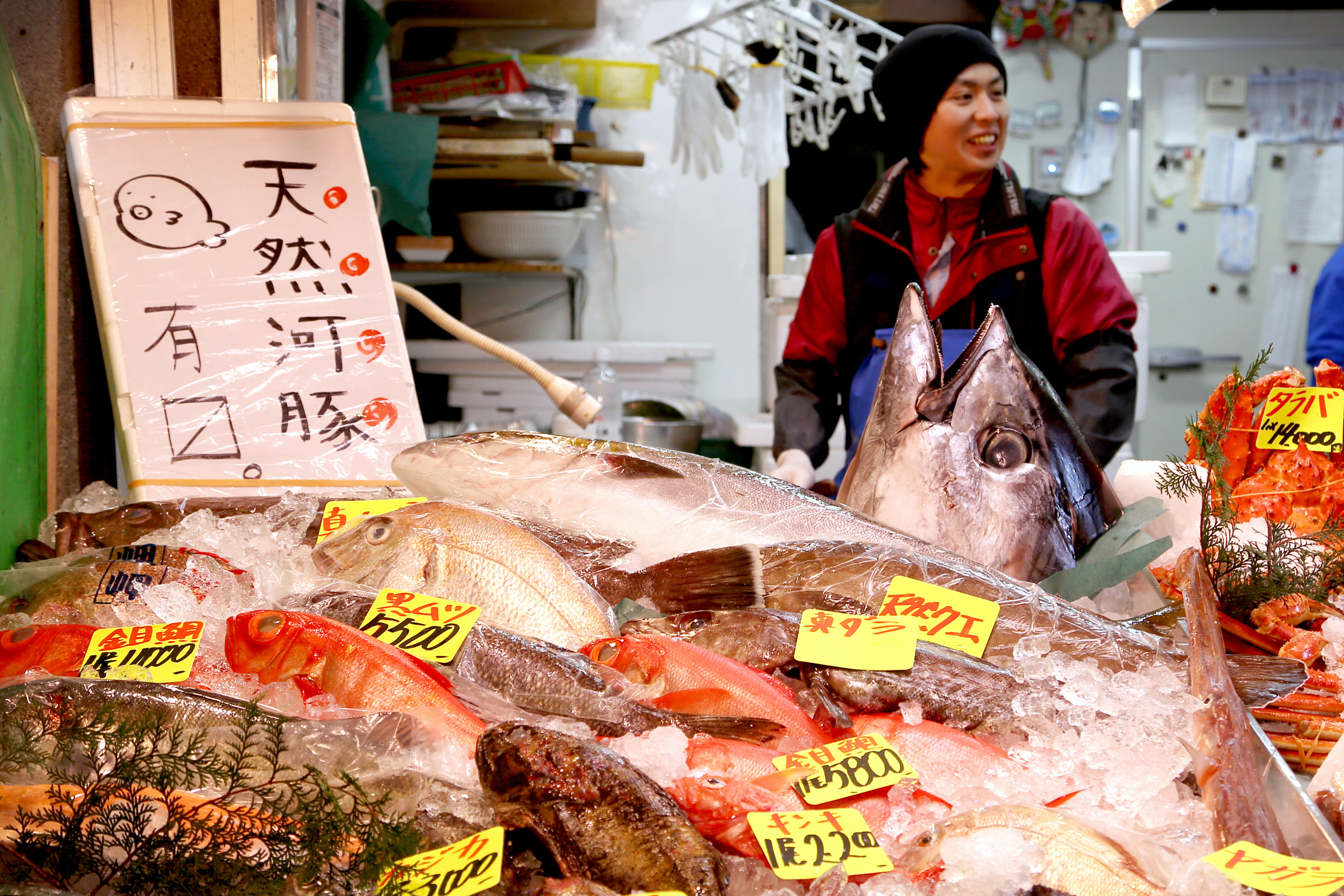 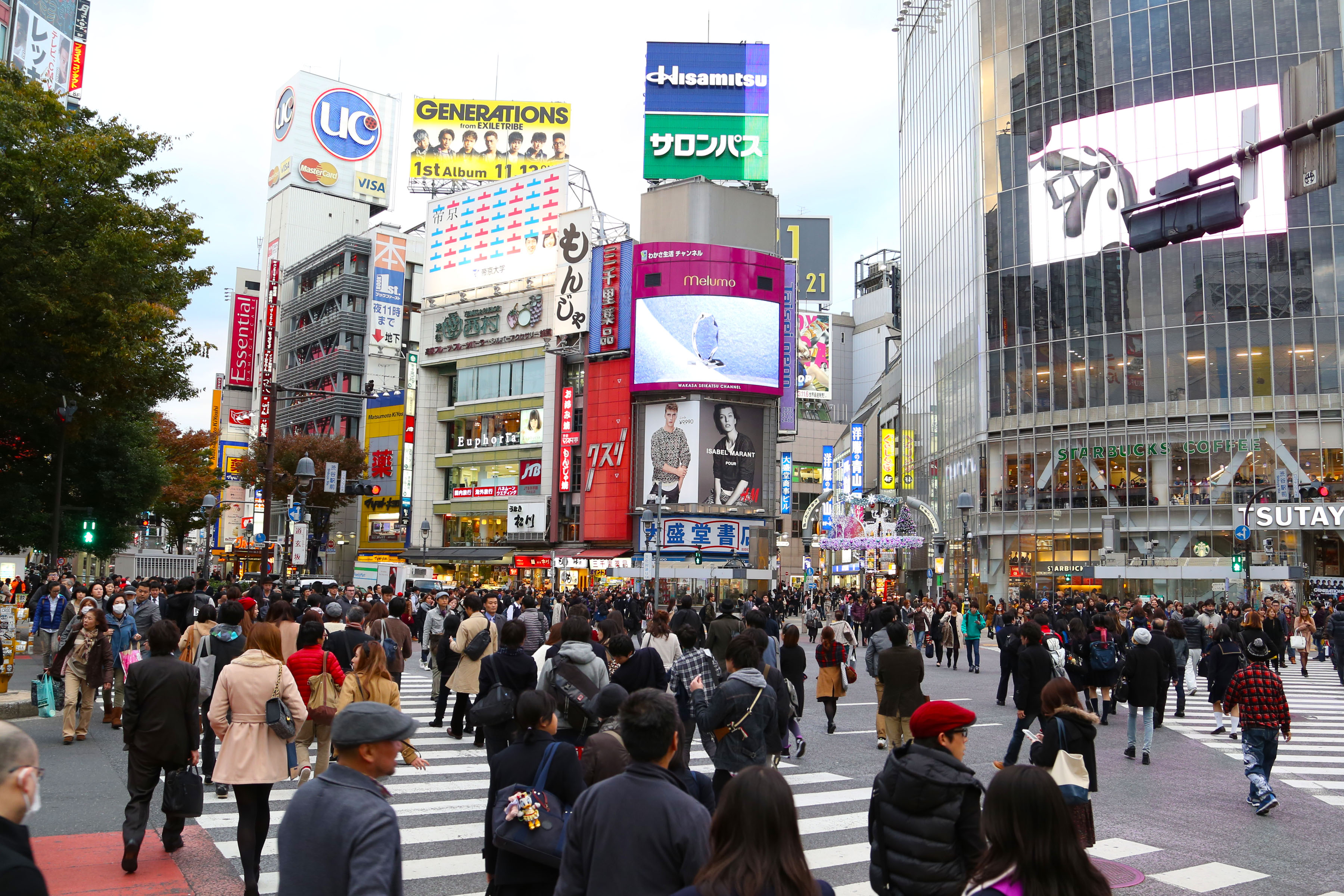 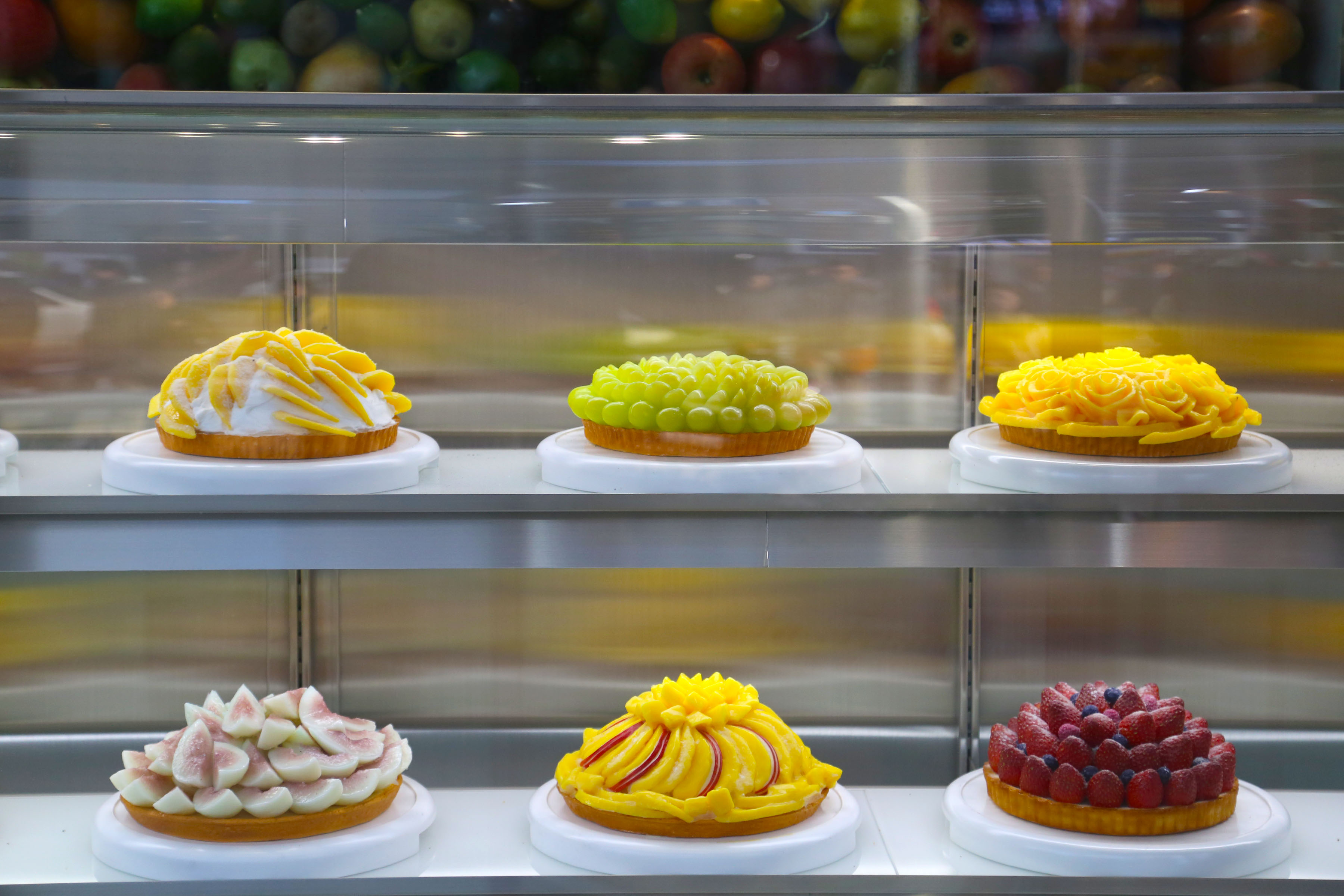 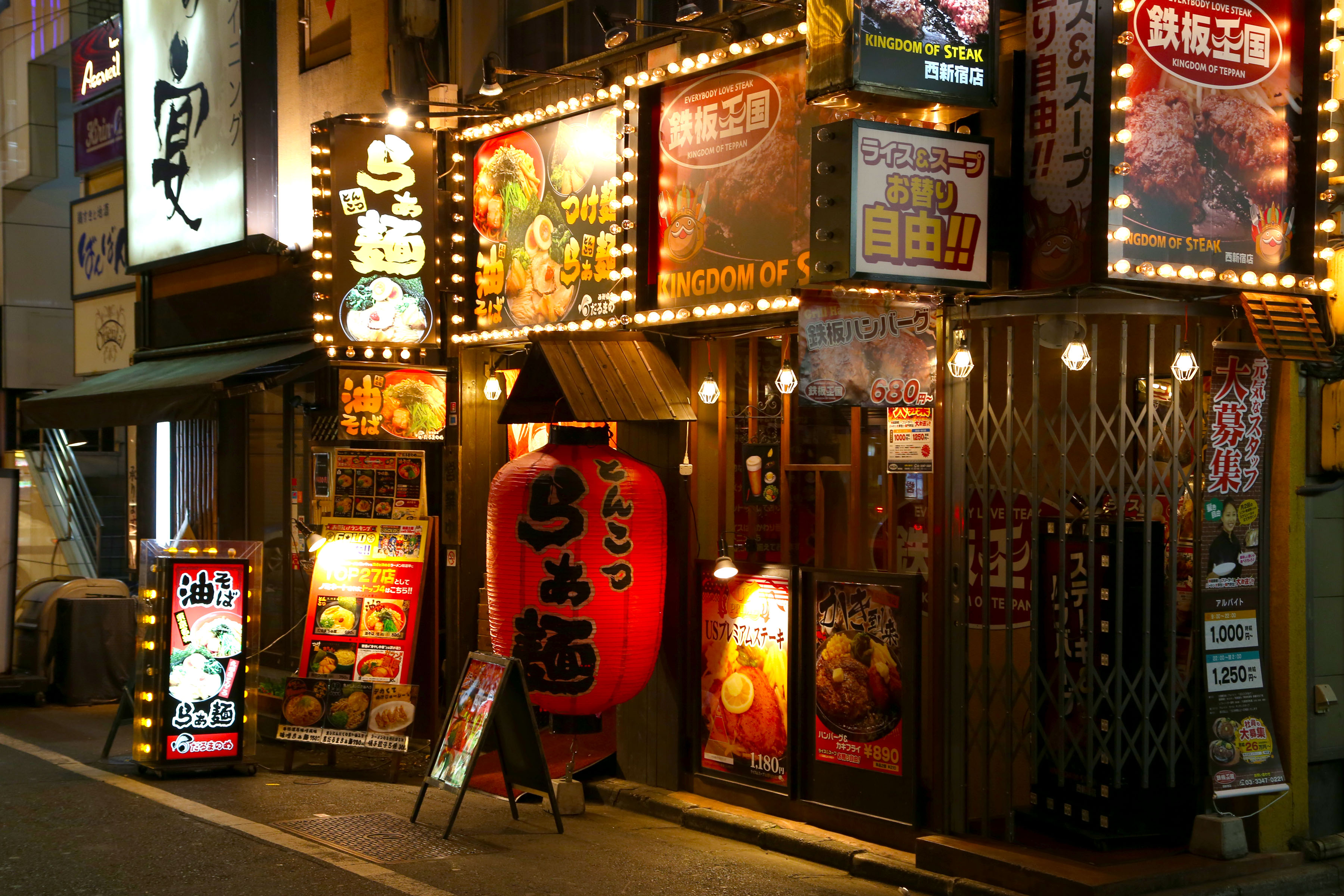 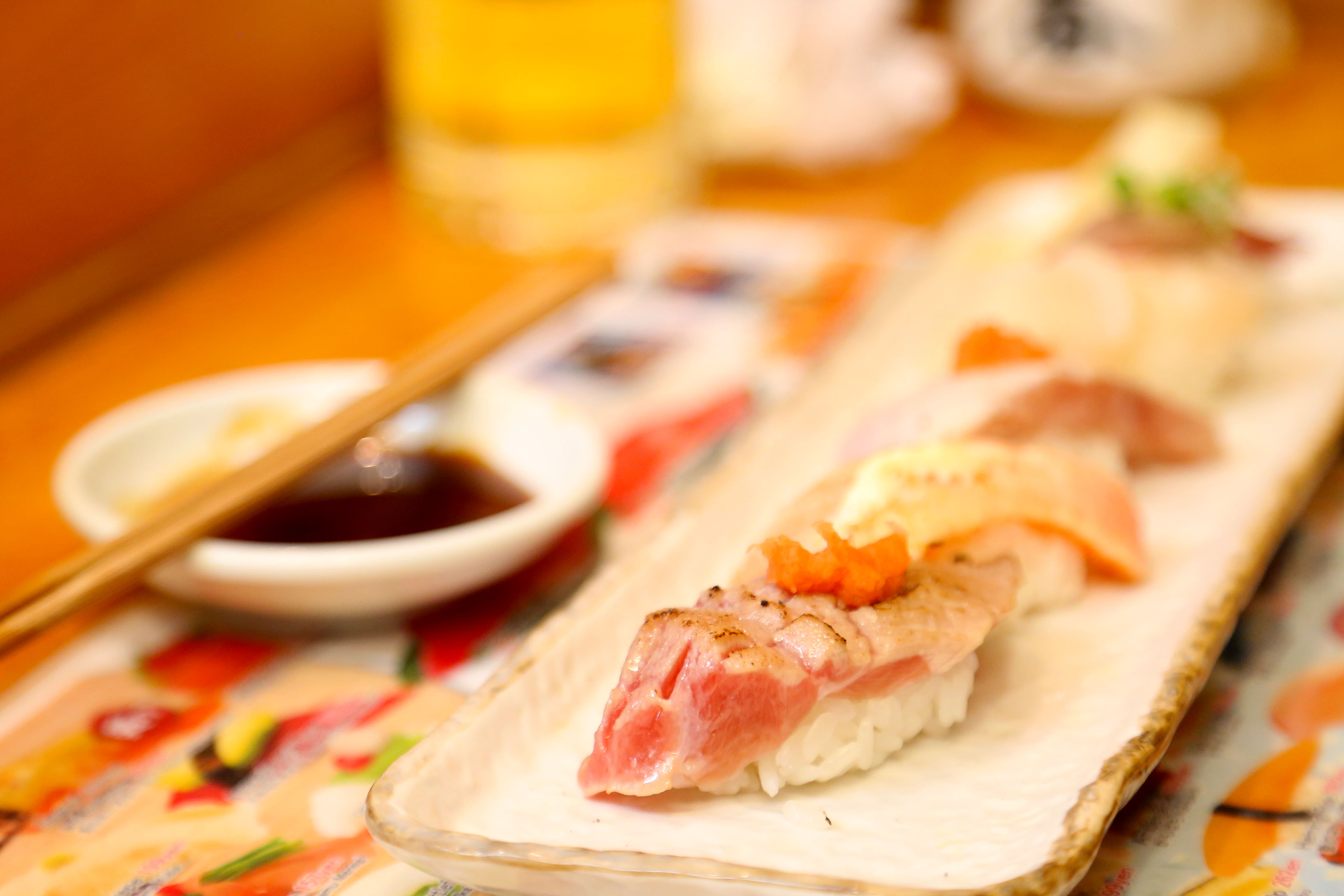