India is one if the most varied countries in the world, and feels like 20 countries rolled into one. From Himalayan peaks to Indian Ocean coastline – and history reaching back 5 millennia, India has something for every kind of adventurer.

The western media often portrays India is a very bias way, with blockbusters like ‘Slum Dog Millionaire’ filling the minds of the Western world with images of severe poverty and cruelty. There are 1.2 billion people living in India, many of whom are deeply religious, traditional and warm-hearted. My personal experience of India was life-changing. Indian people are kind, generous, respectful souls. The care towards animals and living things, their rich history and fascinating culture are all inspirational.

When people think of traveling to India one of the first images that comes to mind is  Agra’s iconic Taj Mahal. Yoga, curry and crowds also spring to mind for many people, but I can assure you after living in India, India has much, much more to offer. From the vibrant color to the welcoming spirit of Indian people, you will fall in love with Incredible India.

TOP 10 THINGS TO DO IN INDIA

India is by far one of the most affordable countries to travel around. A great meal will cost you between $1-$5 (if you are on a budget). Travel and transport is also inexpensive. Opt for air-conditioned buses though, you do not want to be traveling through India without being on an air conditioned bus. Budget between $20-$50 a day. Believe it or not $20 a day will allow you to travel in India (not including accommodation).

Do not even think about hiring a car (unless you have lived in India for a while and know the score). Hire a driver for a day/week. Drivers are inexpensive and a great way to road trip through India this can cost as little as 1000 INR about $15 USD for a day.

Varies drastically. I have stayed in road side accommodation road-tripping through Kerala for $10 a night, whereas renting a houseboat  will cost around $150 a night. Its possible to stay in a palace in India, these former homes to royalty are maintained by allowing tourists to stay, a palace stay in India is highly recommended and can range from $100-$1000 USD per night.

Always remove your shoes when entering all temples and areas that house ancient monuments. No PDA’s (pubic displays of affection) this is not culturally appropriate in India.

Dress appropriately when visiting temples and religious monuments. It is totally inappropriate to wear shorts or anything revealing when visiting many parts of India, particularly temples. Travelers to India may be tempted to wear shorts, as the weather can hot and humid in many areas, even in Fall and Winter. Opt for light, cotton floor length skirts and light cotton blouses and shirts. Ladies should wear a light scarf for modesty too. Be aware of how locals are dressed and this should be a great guide.

Visas are required for most countries. You will have to do this well in advance before traveling. Getting a visa for India can take a lot a time and often the communication with the consulates is not very good. I read that India has now made it easier for tourist to obtain travel visas, by offering the option to buy a visa on arrival. This was overdue, I feel, and think that it will open up the wonderful world of India to more travelers.

Can range greatly, in general activities and access to areas of interest are significantly cheaper than in most countries. Day tour packages can cost as little as 1000 INR ($15 USD) and entrance into temples or forts ranges from 50-500 INR. The flying fox over Jodhpur mentioned above costs 1500 INR (about $22).

INDIA IN A WORD: This is pretty hard as India has so many different languages and dialects that change from State to State and even city to city. In major cities many people speak English very well even though it is a second language.

Instead of a word for this entry I am going to give you:

INDIA IN A GESTURE: Indian people do a kind of head wobble (incredibly endearing) this is neither a definite yes or no, and this confuses a lot of travelers. The head wobble is generally a yes, but it can also mean, ‘maybe’, or even ‘I don’t know’. Indian people will not usually give a definite ‘no’ as an answer and will either say, ‘yes’ and walk away, or they will give you the head wobble. They do this out of politeness. 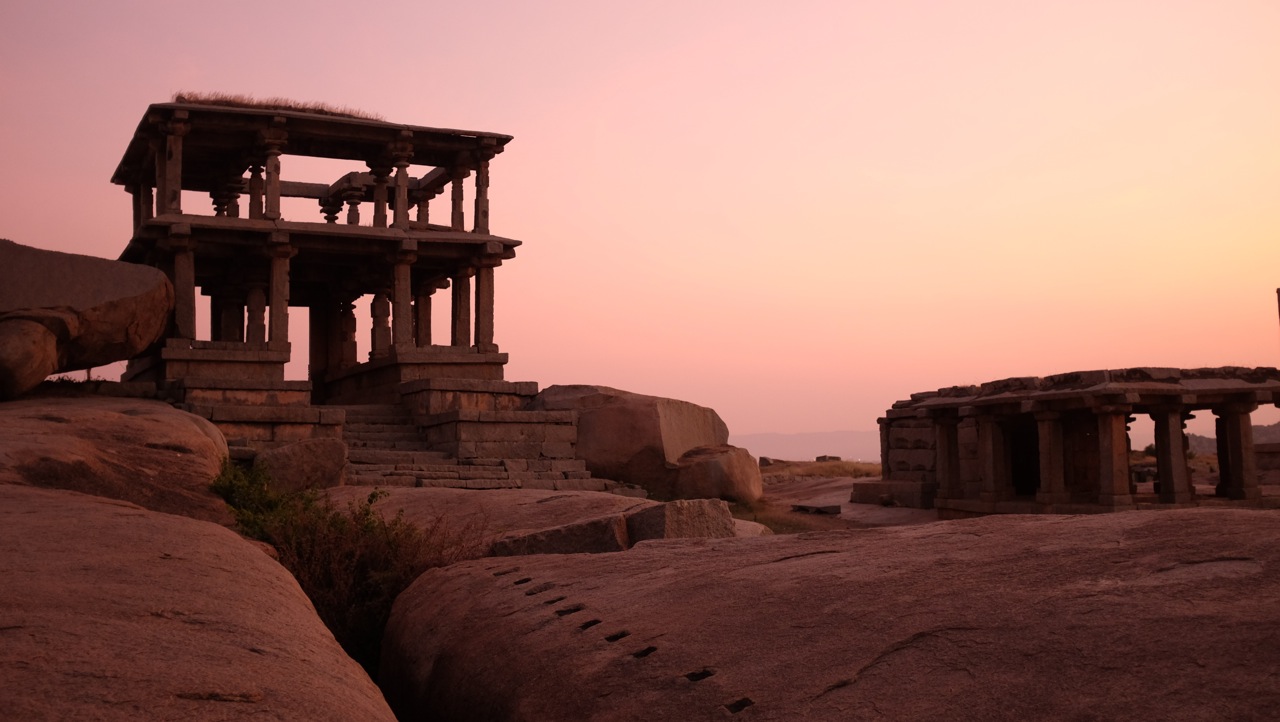